From Trap to Table: A Commitment to Sustainability in our Number One Product 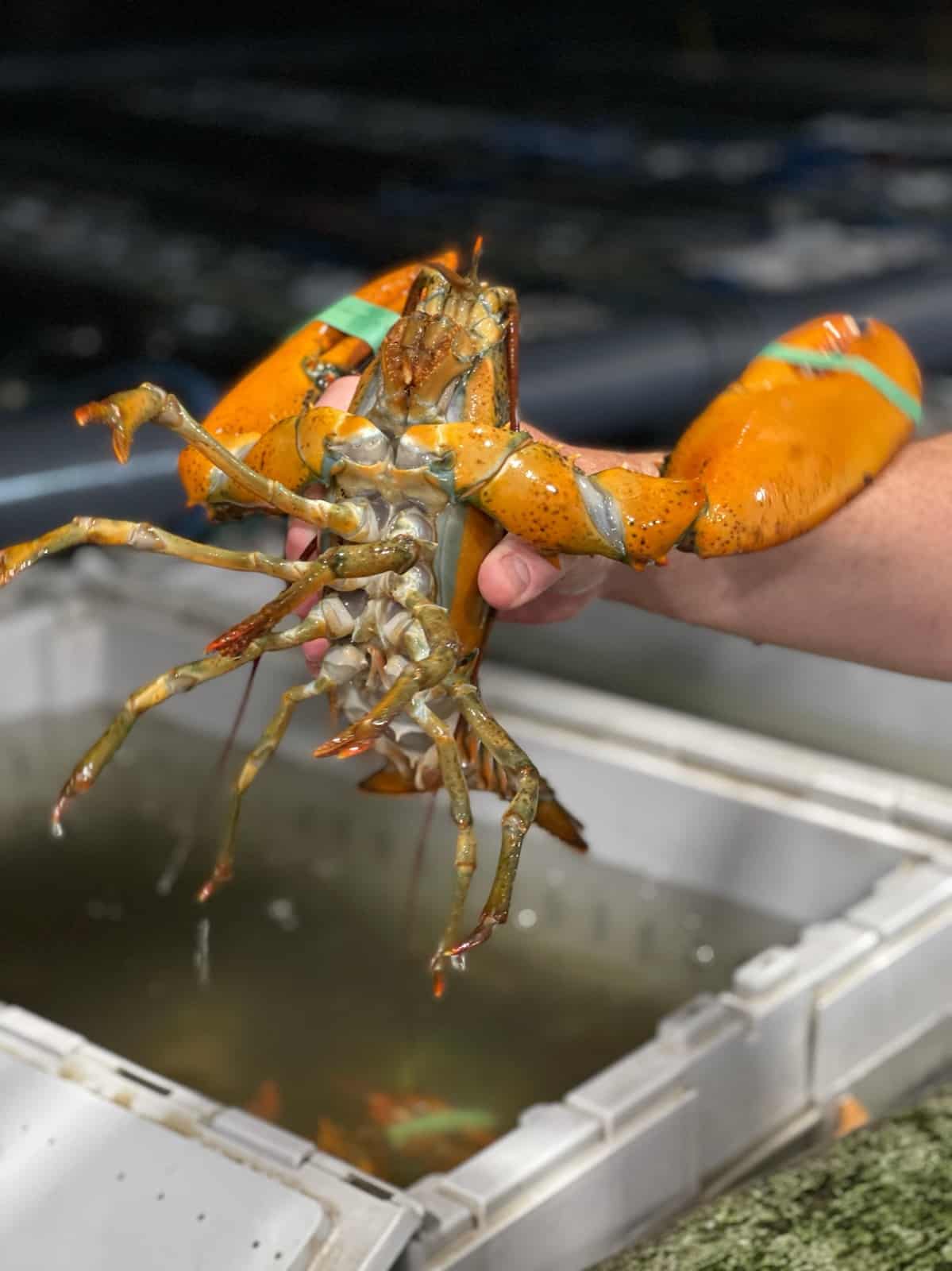 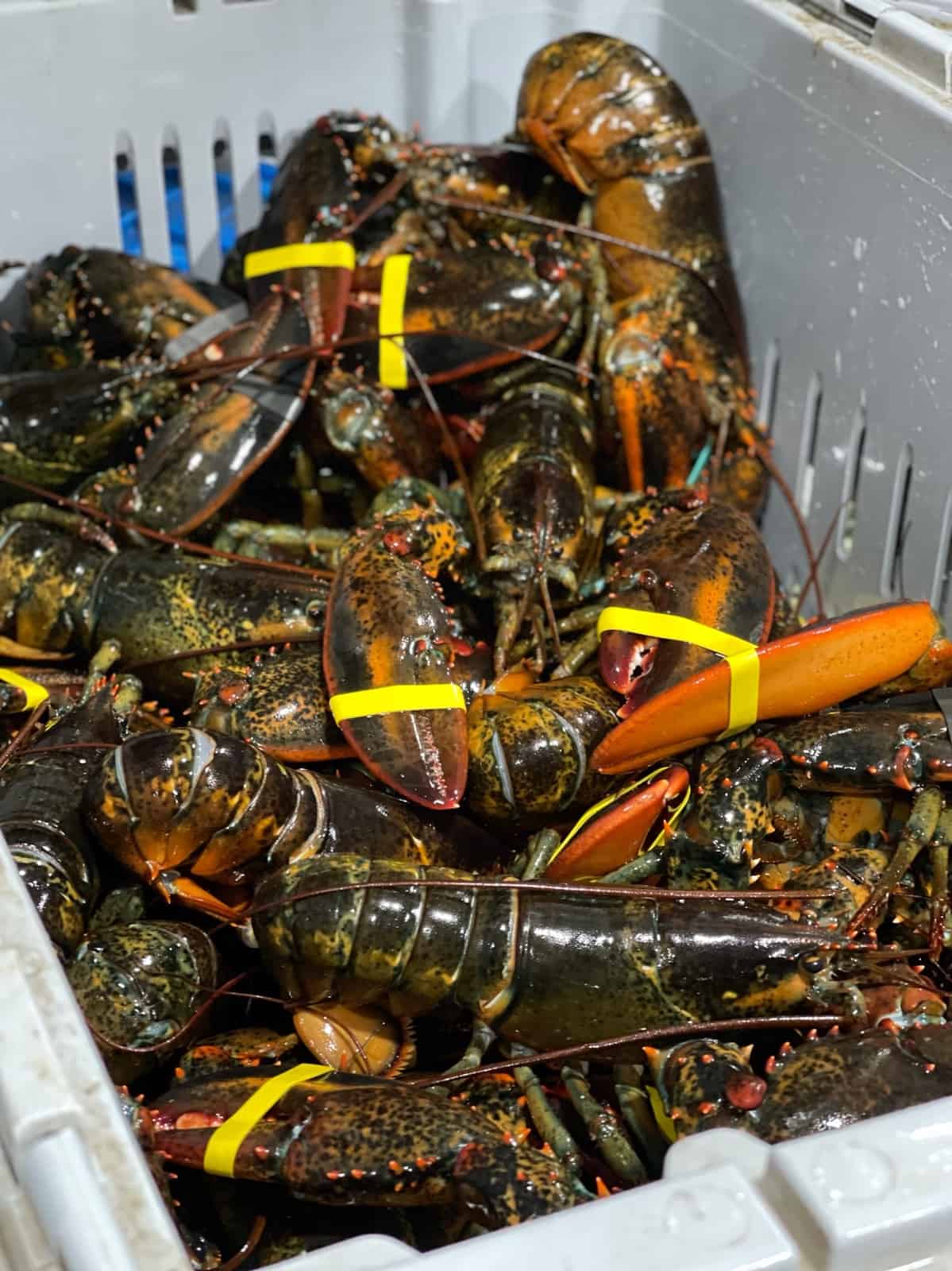 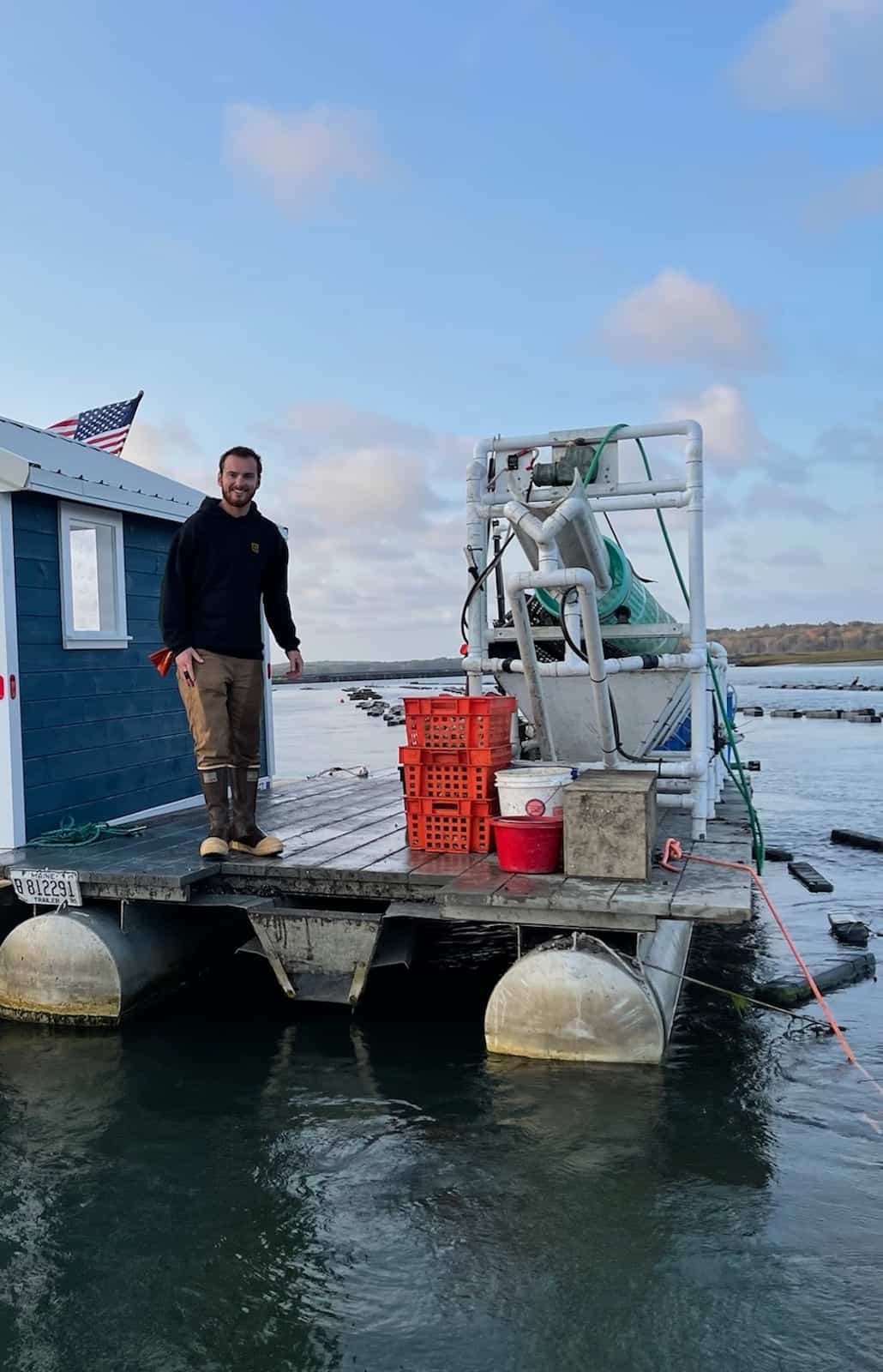 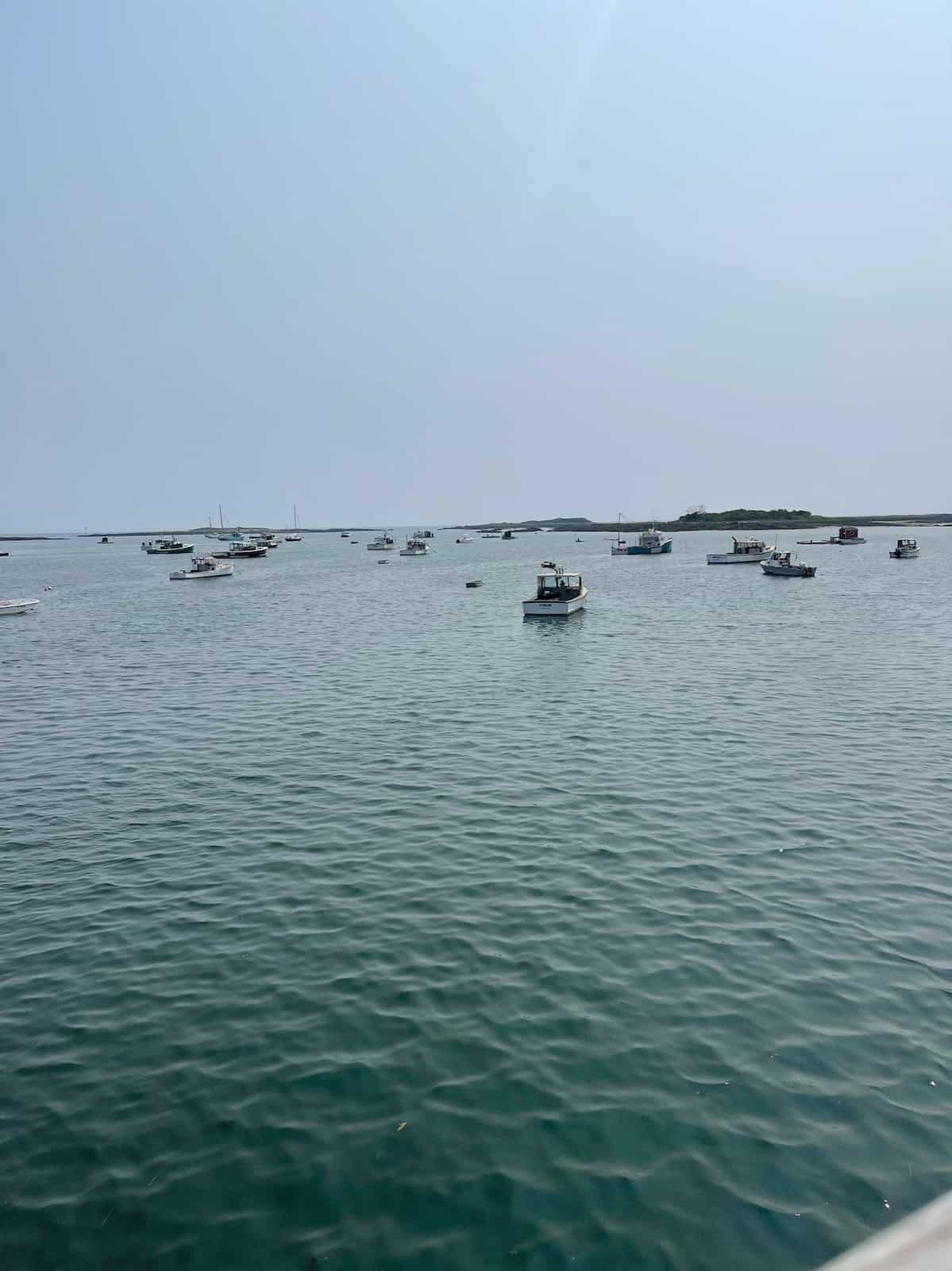 The only thing better than fresh Maine lobster is sustainable fresh lobster in our landlocked state.

When those mesh nets filled with lobster and all the boil goodies are hooked onto the edge of Smack Shack’s fragrant, roiling, cauldron, it’s a bit of a flex. While other restaurants landlocked in the middle of the country might boast the occasional lobster dinner, our boils, rolls, and mac and cheese are filled with plump bites of the freshest, sustainable seafood Maine has to offer.

Sea Salt Lobster, owned by Shawn McEwen and Morey Highbarger, launched in 2009. The two Maine natives grew up near the water soaking in the knowledge of proper seafood harvesting. This family-owned business sells live, fresh, and frozen seafood sourced in the heart of Maine’s lobster country.

While they were building their company they identified Smack Shack as a restaurant nationally regarded as a place that understood the importance and impact of sustainability and the value of seafood sourced from Maine’s cool, crisp waters.

“The lobstermen find egg laying females and notch the second fin in because it’s known as an egg bearing lobster,” explained McEwen. “It must be released so that our children’s children continue to enjoy this product.” Also released back into the wild are juvenile lobsters or overgrown, elderly lobsters. Narrowing which are brought from the traps to the table ensures a robust population for years to come.

Where Minnesotans are familiar with farm to table dining, in Maine, the practice is called trap to table, following the growing cycle and season of the seafood that’s harvested. “Or shore to door in 24,” said McEwen. “Within the first 24 hours of those lobsters being plucked from the sea, they arrive at their final destination.”

Over this summer, the Smack Shack team flew to Maine to tour Sea Salt’s facilities. While there, they saw the impressive cache: 45 thousand pounds of live lobster. Sea Salt’s owners were also able to highlight their commitment to quality, the method of flow, and how lobsters are sorted by size and quality before being flown to Minnesota.

Even before the two businesses found each other, McEwen was aware of this Minneapolis restaurant with its dedication to serving and respecting Maine’s bounty.

“We have known about Smack Shack for years. Anyone who is highlighting that they’re using Maine products is a perfect partner for us – people who know and appreciate Maine seafood.”

McEwen said he’s only been to Minnesota once, however, he was blown away by the restaurant experience.

“Minneapolis has an unbelievable foodie scene, said McEwen. “Smack Shack is proud to be a part of that community.” McEwen explained the commitment Sea Salt and Smack Shack has to quality and the care of the larger food system.

“It’s not even specific to seafood, but so many food companies have additives and make food into something it’s not. Smack Shack understands where the product comes from and why it costs what it costs.”